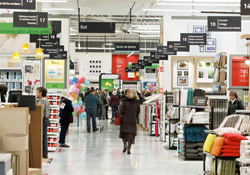 The Adeo group represents some thirty brands in France and abroad, such as the historical brand Leroy Merlin, as well as Bricocenter, Zodio, Aki, or Bricoman.

For the last few years, Adeo has had a common data storage base for BI purposes: a data warehouse (Teradata storage server) enabling each of the group’s retailers to load, dispose of and share one single base containing a high volume of data (cash receipts, inventories, product references, etc.).

This data potential allowed Adeo to have a management tool in order to monitor the Group’s sales performances both at a global scale, as well as per activity or per brand. However, in order to obtain the necessary reports at a Group level, the system in place needed heavy and tedious technical processes.

Moreover, the recent growth and international development of the Adeo group made it difficult to obtain relevant and consolidated figures.

For example, certain brands located in a different time zone (such as Brazil) had not been integrated according to their geographical constraints. Thus, the daily dashboards and reports were not accurate enough. Queries did not integrate the specific characteristics of each company, and it became critical for the Group to initiate a data integration project.

Jean-Benoit Mehaut, Head of Adeo Data Services, who joined the Group in 2012, noticed that the SQL queries traditionally implemented, with no automation nor documentation, made it complicated to integrate new resources on the projects. Consequently, the learning curve on the project in order to be able to answer business requests was extremely long and complex

« Reconciling the data in this configuration was very complicated. The level of service that we had to provide to the different brands of the group was unsatisfactory. We were facing a real crisis situation. It was necessary to optimize the system in place, to secure it and to guarantee a better level of service by setting up the necessary corrective actions. After concertation with the General Management of ADEO Group, a plan called ‘Load per B.U.‘ was initiated. » recalls Jean-Benoit Mehaut.

At that time, the group used the Talend solution, however, given the large volume of data to be processed and knowing the limits of this solution, it became clear that it would not meet the expectations on this BI project.

« Moreover, this solution was Java and J2EE oriented, and this aspect created a real obstacle regarding the «sourcing» of persons, which had to be overcome for this project. ». 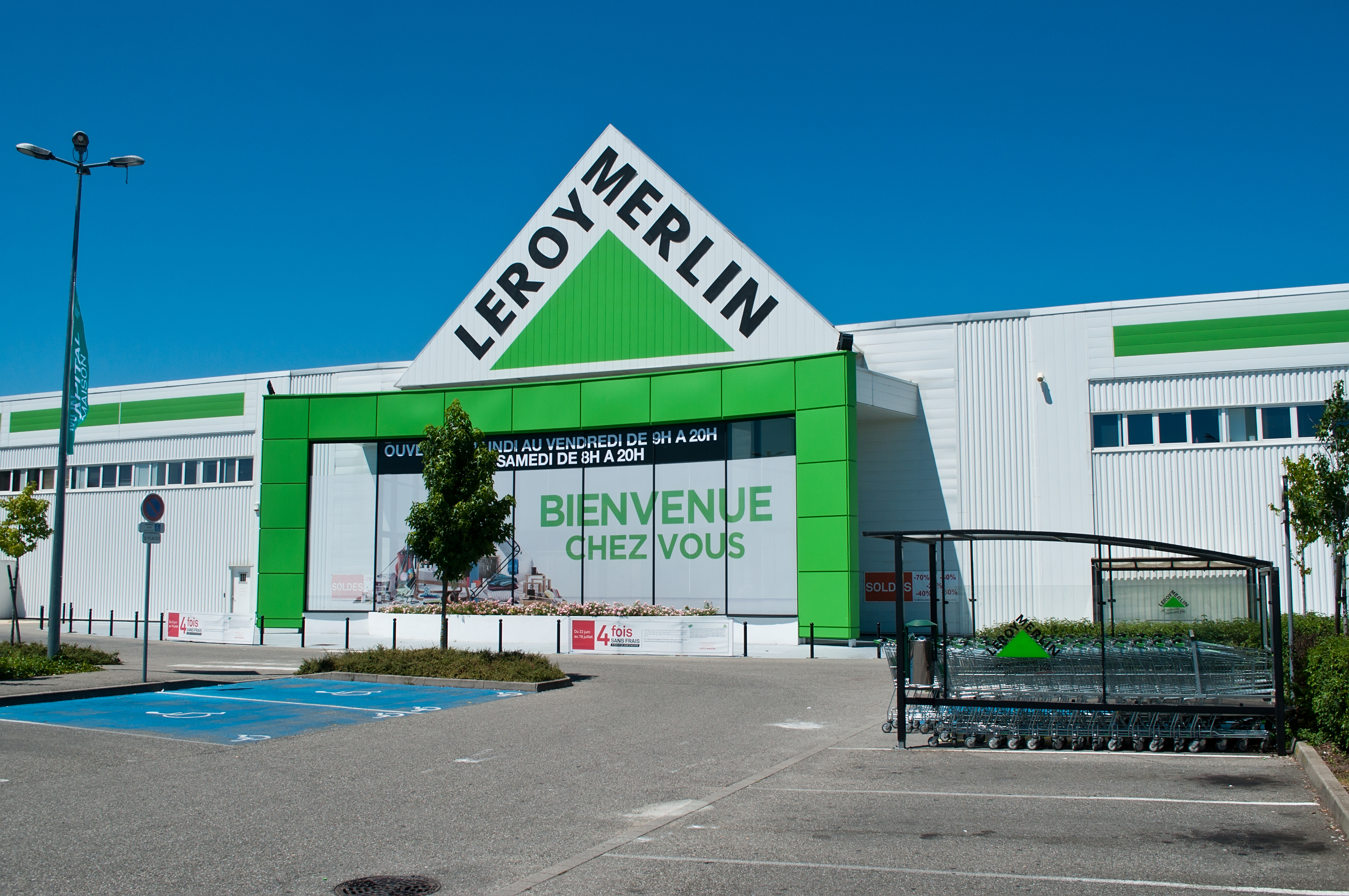 « Pimkie, one of the brands of Mulliez family companies, was testing the Stambia solution, and soon we got the idea of testing it at first on a reduced perimeter... and the speed, the power and the efficiency of the solution very quickly appealed to us. We rushed straight at it ... », adds Jean-Benoit Mehaut.

Simultaneously to this testing phase, Adeo studied a fallback solution just in case, given the colossal volume to be treated... However, the tests carried out by the group were more than conclusive... The fallback solution did not need to be deployed, Stambia was able to demonstrate its power and just as quickly, Adeo observed a highly advantageous TCO (Total Cost of Ownership) for the group.

« Beyond the structural technological strengths of the Stambia solution, the guarantee of availability that our Management had required in the specifications, the maintainability, the traceability, etc. were all criteria respected by the implementation of the Stambia solution. Another true and pleasant surprise was the financial aspect of this solution. Any other solution such as Oracle ODI, which was part of the potential Stambia competitors, would have cost perhaps 3 or 5 times more. We really maximized our investment », points out Jean-Benoit Mehaut.

The setting up was speedy, with a team of about thirty developers and 20 concurrent developer licenses. Adeo’s choice remains beneficial day after day. One of the strengths of the solution lies in the traceability of the data. The tool manages metadata in an organized way, with reportings and an optimal tracking system. More than 80% of the treatments within the group have been rewritten with Stambia and the group recommends the use of the Stambia solution for all new developments.

« In the future, we plan to keep the same procedure for Big Data projects and integrate the tool in the same way. Stambia transports our data, and plays the role of a true conductor between the different systems in place within Adeo » adds Jean-Benoit Mehaut

With a level of satisfaction equal to 100%, the Adeo Group, whose commercial development continues to grow in recent years, optimizes the integration and processing of an extremely large volume of data. However, its maintenance budget would make the largest IT departments blush.

Average response time of the support :

ADEO is a part of the Mulliez family association, and represents the parent company of the Leroy Merlin brand. The Group also manages medium-sized DIY brands such as Weldom, Bricocenter, Zodio, Aki and Bricoman

ADEO is a major network in the sectors of home, living environment, sustainable housing, tooling and crafts. Being a federation of 32 autonomous and interconnected companies in 12 countries, Adeo employs more than 97,000 people and boasts a turnover of 17.3 billion euros for the year 2014.

In France, Adeo is the leader in both the DIY and gardening sectors, with a 35% market share in 2011. Adeo gathers different brands existing in 12 countries. 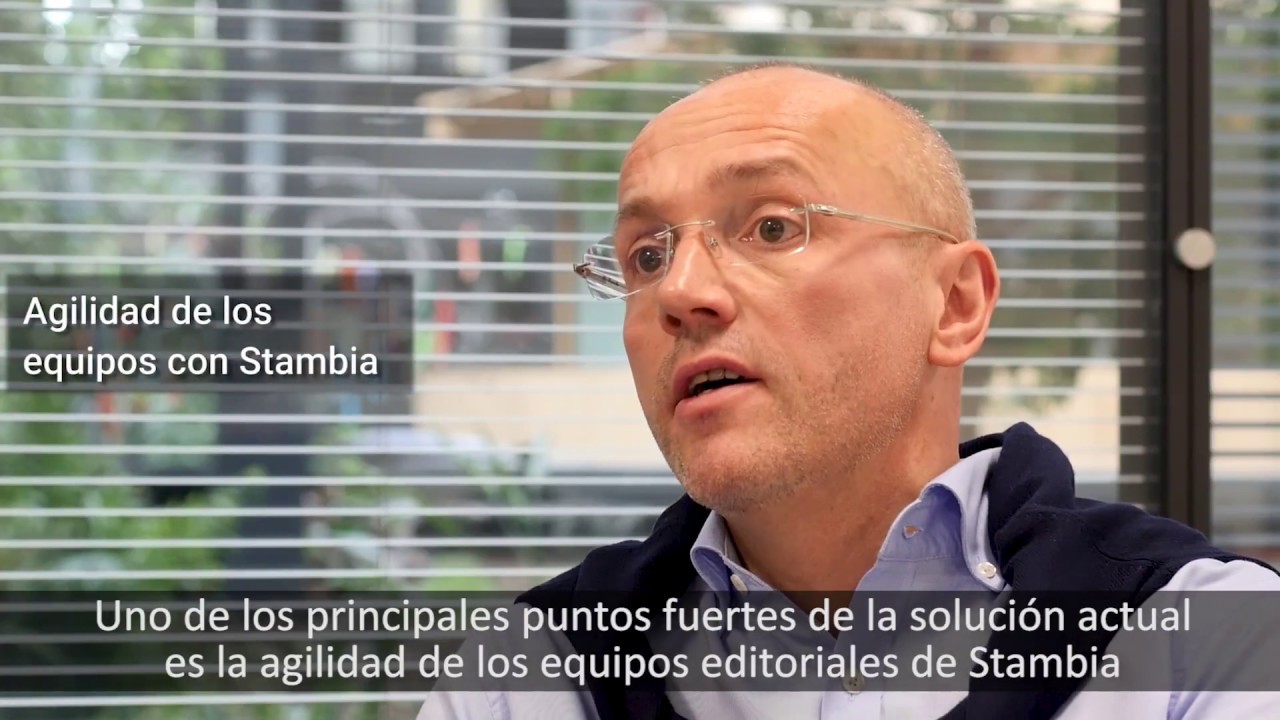